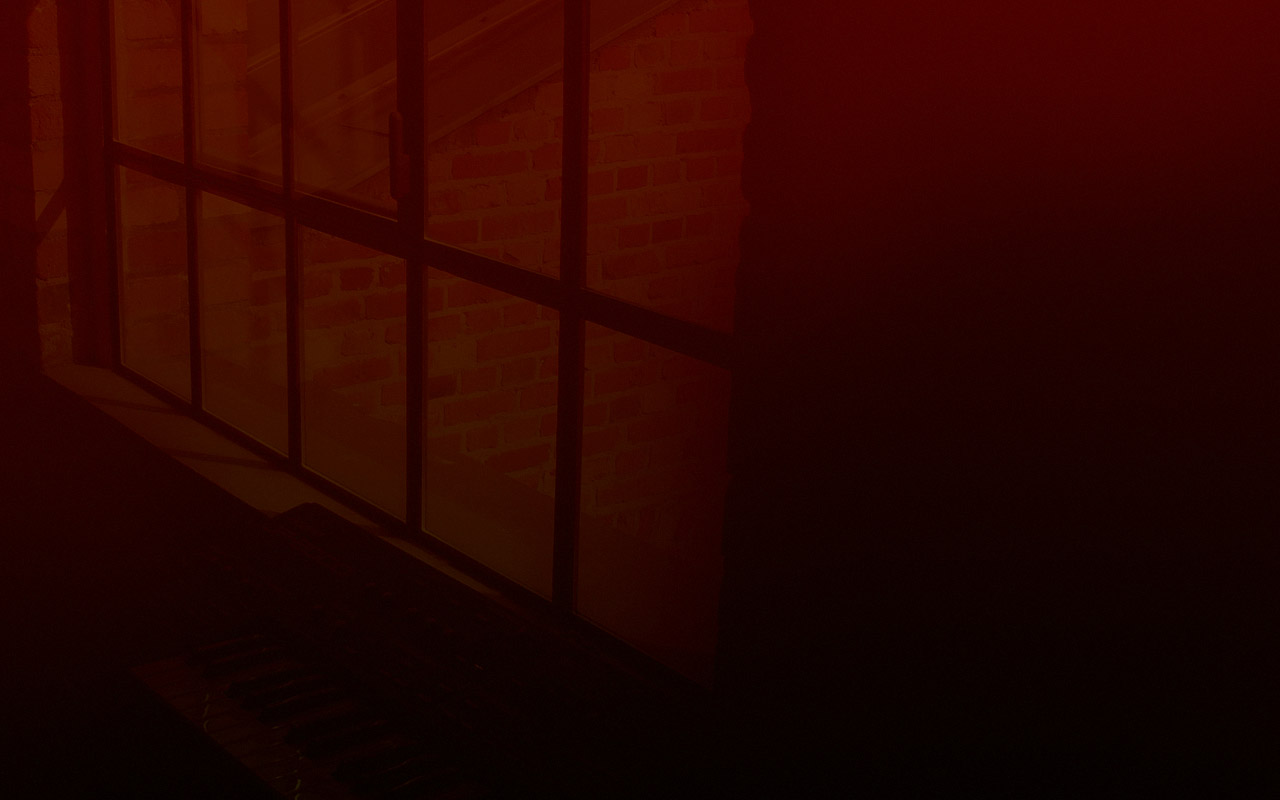 Our passion right from the beginning: Music and Voices. We are the nerds of the sounds. And we can offer delicious coffee as well.

The roots of m&s music can be traced back to the year 1991. It was originally founded in the heart of Frankfurt as a studio for musicians and to compose music arrangements for advertisement campaigns like Marlboro, Coca-Cola, Kellogg’s, Blaupunkt and many more.

After relocating in 1994, the studio was expanded with a vocal booth for singers and voice actors. Shortly after this, localizing video games became a new field of work in the studio and it soon turned out to be the main focus of our work.

In 2003 the studio moved to Offenbach and due to the growing demands of the video game market, m&s music was further expanded in 2006 with a second recording studio. With a transition of the management in 2007, the creative portfolio of the studio was extended by offering lip-synch dubbing for movies, TV series and cartoons as well as audio support for museums, theatres and events.

According to the steadily increasing requirements we decided to move again in 2016 and extended our facilities with a third recording studio. Together with another transition in the management in the same year, the studio is now situated on the landmarked complex of the Hassia Factory in Offenbach, giving the studio its actual “face”.